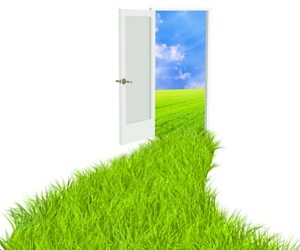 “A network of people kept me sane,” said a single mom of a six-year-old living at The Family Shelter.

I felt like a failure. Here I am a single mother being evicted after trying so hard. I didn’t know what was next. The first night we were homeless we slept at a friend’s house. We tried calling 2-1-1 and emergency shelters. We had to move out of our friend’s house, but they let us some back for showers, cooking and laundry. My child continued to go to school and took the bus.

I became depressed and it was almost unbearable. I had to swallow the pill of failure before I could move on. Usually I am a loner and stick to myself.

Upon coming to Interfaith (Family Shelter) everybody was open and welcoming. We made new friends.

This family now has now moved out of The Family Shelter into its own place. Though all worries haven’t gone away, Mom knows she and her child are safe, have food and continue to utilize resources to help along the way.